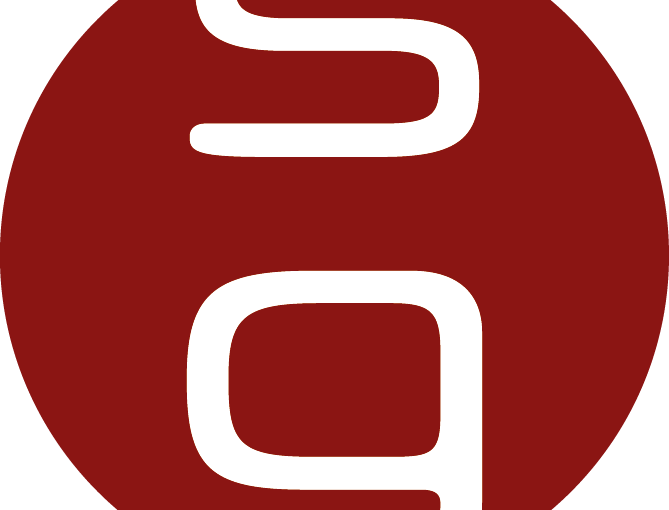 The year 2017 is already quite old, but this post goes back into 2016 one last time. That year was a real exciting one and one that changed quite a lot for me. So let’s go back to April 2016.

In April 2016 Nick Prühs and I sat in a café in Hamburg, the weather was quite good (at least for Hamburg, which means it didn’t rain). We just came back from a meeting at Goodgame Studios to discuss a freelance job that was offered us.

Nick and I found our small Indie studio Slash Games in February 2013 and from there worked together almost each day. That day in April 2016 Nick told me that he thinks about quitting self-employment and going back to Daedalic Entertainment from which he got an offer to become the Technical Director. 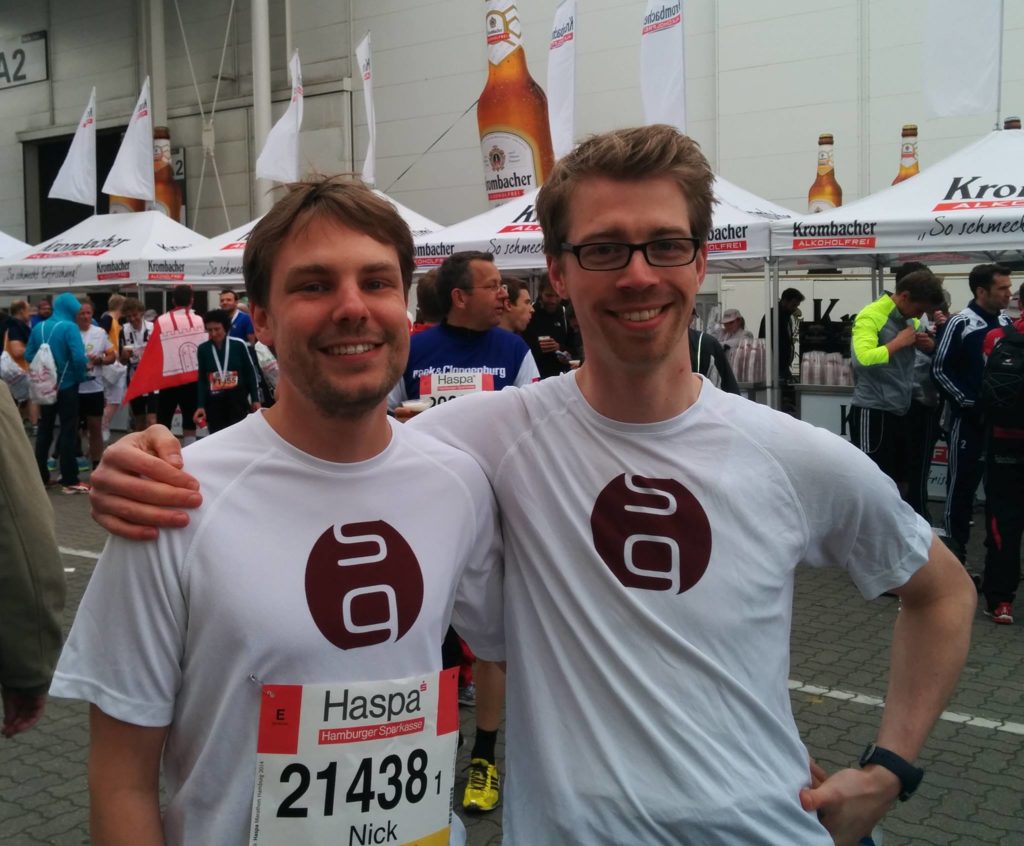 My world broke apart! Okay, too much drama 😉 Of course it wasn’t the best message you can receive. But we always talked frankly with each other, so I was prepared that it would be an option for Nick to go back into employment shouldn’t the self-employment thing work out. And it didn’t (more on that later).

The final decision took Nick a bit more thought, but in the end he decided to take the job at Daedalic and leave Slash Games. It was a great journey together, but All good things come to an end.

Founded as a partnership this meant the end of the “slash games GbR – Christian Oeing, Nick Prühs” on May 31 2016. I kept the name Slash Games for my freelancer activities, but there was one less Indie studio now.

As you know our studio was found in February 2013. Our goal was to grow into a studio that can live from their own games. But not only that, we wanted to work with 8 other devs together on those games. Actually we created a vision document when we started (our 3-years-plan, German only): Vision Slash Games 2016 Obviously we haven’t met our expectations. So did we loose 3 years of our lives? Certainly not. 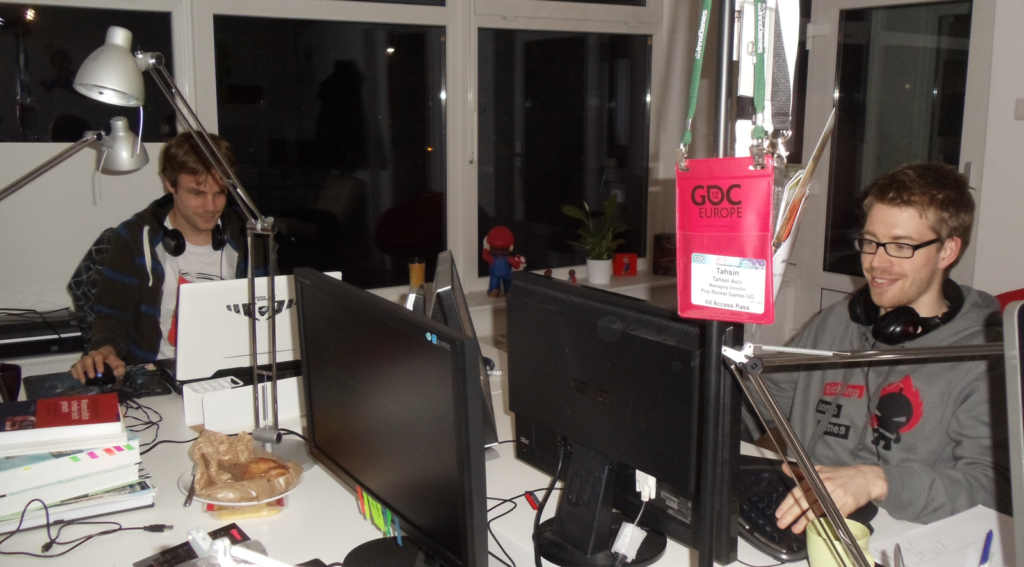 What we achieved in those 3 years:

Not less important than our main projects were the side accomplishments:

Does that sound like 3 wasted years? I hope not 🙂 The journey might not have been a financial success (although we didn’t starve either), but it made me happy each day I went to the office and opened up so many other doors. Not even speaking of the experiences that I gained, programming and business-wise.

It was a great time and I regret nothing. If I wouldn’t have become self-employed I would have missed so much, I don’t even want to think about it. And I can’t think about quitting self-employment either, so the next company is almost founded (stay tuned!). 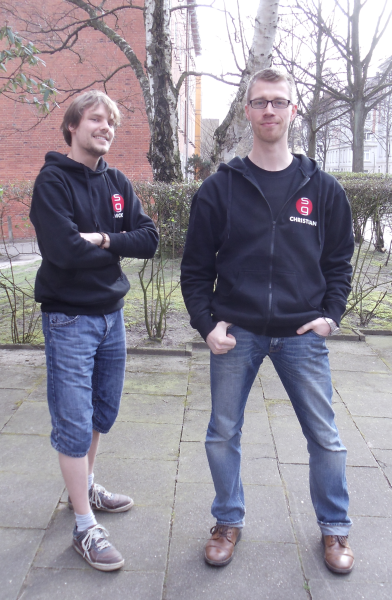 Everything here is already written in many other places, but as it is with learnings you have to experience them on your own to know how valuable they are.

The title could have been “Networking”, but that is exactly the term that made me feel bad about networking in the beginning. It sounded so much like business and pretending to be somebody that you are not to make people like you. And there are many people doing it like that.

But you don’t have to be one of those! Just being yourself is enough to meet amazing people and open up some doors. Of course you shouldn’t be standing quiet in a corner, but going up to somebody and start a conversation. When being at an event, chances are high that you have at least something to talk about.

Start to tell something about yourself (name, what you do for a living, what your plans are, why you are here) and ask your counterpart about it. Every person is interesting and has an interesting history, opinions and experiences. Listen and find out what you could do for him/her. Think about how you can help each other. If you can’t think of something right away, just have a good time anyway. Times and opportunities change, your counterpart may be exactly the kind of person you are happy to know in a few weeks/months/years.

When you work with other people, always remember what they are: people. So be nice and treat them like you like to be treated. There are always multiple ways to give an order, feedback or a request. You decide if you want to be an asshole. Even (or especially) if it doesn’t matter how you communicate to get things done, be nice.

There are so many good reasons to act respectful, like Karma, making the world a better place, and so on. But even if you don’t believe in those more spiritual things: 1. Most of the people you meet, you will meet multiple times and 2. People tell their collegues, friends and even total strangers about assholes they met and that’s no image you want to earn.

Know what you can

Being friendly in business isn’t always easy, especially in negotiations. If you are too friendly and accept every offer that the other side makes, you won’t probably get what you deserve.

You should always ask for what you want. If you have a bad gut feeling, never accept an offer. Instead ask for some time to think it over. If they don’t give you the time, refuse the offer.

A last thing about negotiations: It’s not always about money. That’s why you have to tell your negotiation partner what you want, it’s possible that he has quite different weights for the negotiation points than you have.

Slash Games was the first company I co-founded and it won’t be the last. Self-employment was always a thing I wanted to try and it didn’t disappointed my expectations. But it is so much more about the people you meet than anything else. You shouldn’t hesitate to get self-employed if that’s your wish, but you prefer to be alone. But try to get at least a co-founder who is good with people.

Let’s see how the next journey goes. At least I’m prepared insofar that I know there will be a lot of new experiences and unexpected challenges to come 🙂