It’s been about a year when I started this blog. I tried to write a post every 2 weeks, which worked out most of the time 🙂 Time for a short résumé and some good and bad news.

END_OF_DOCUMENT_TOKEN_TO_BE_REPLACED

You would expect a new, coding-focused article here today. But as I just returned from a 4 days trip to Berlin and I am a bit weary. Therefore I thought I just do a little wrap-up of my Quo Vadis, Amaze and Berlin impressions.

END_OF_DOCUMENT_TOKEN_TO_BE_REPLACED 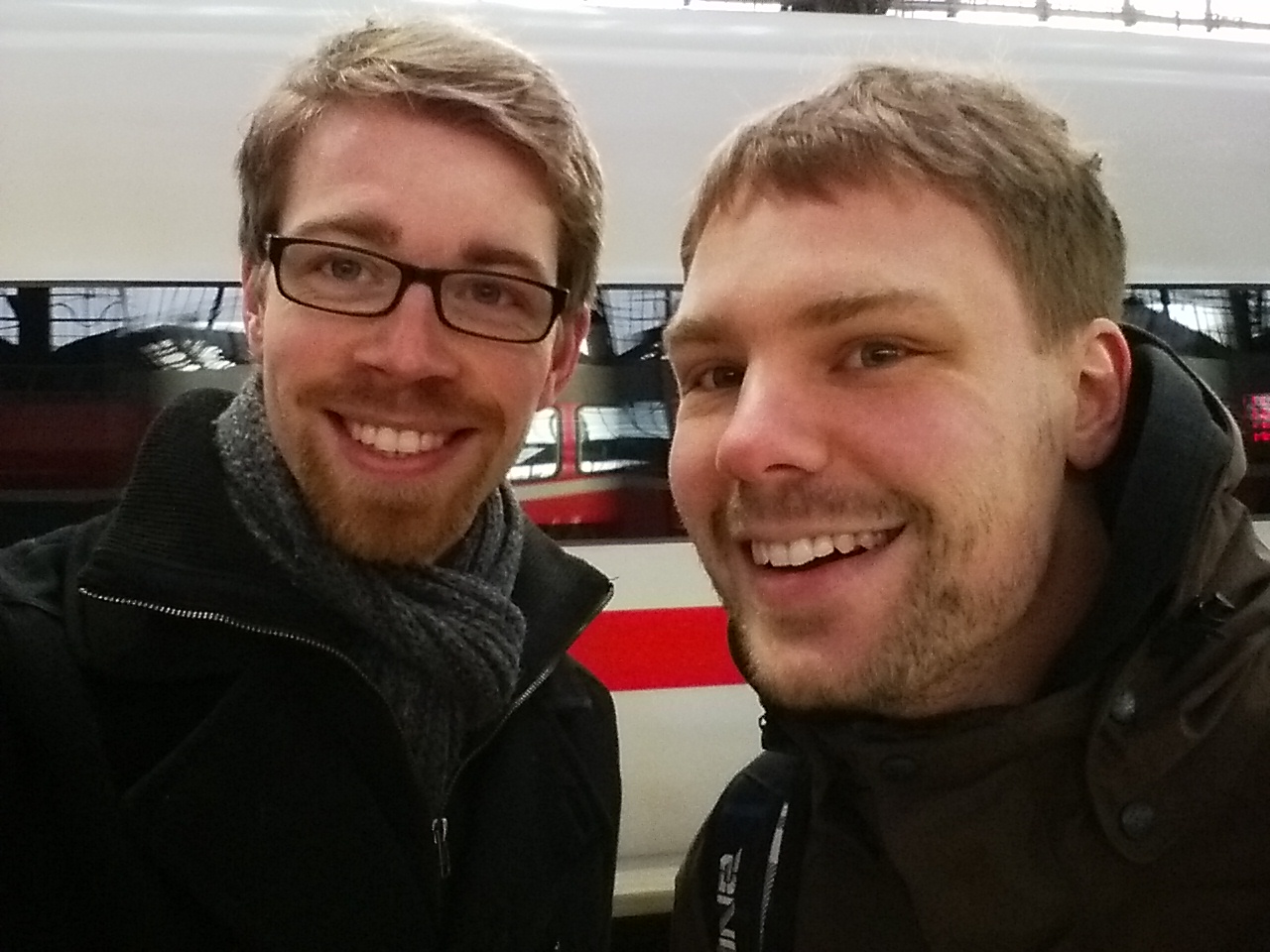 I’m in the professional game industry for about 6 years now, worked for two bigger companies and founded my own game studio Slash Games two years ago. I could code quite well already when I started my studies in 2004, so I thought I knew almost everything when I finished them in 2009.

But there’s a big gap between coding and coding “with style”. As with any problem there is hardly ever only one way to solve it and so it is for coding. But there are definitively bad and there are good ways to solve them.

Almost no day passes by without me learning something new to improve my coding style and most of this knowledge was brought to me not via official documentations, but through personal blogs and tutorials.

A few days ago I stumbled upon http://simpleprogrammer.com and there was this offer for a free E-mail course on the topic of starting an own developer blog. I never saw myself as a big writer, but that changed a bit last year with a blog entry about how to run Unity3D on a server with no graphics card and two articles for the German developer magazine iX about client-side prediction in multiplayer games and an introduction to behavior trees.

So I signed up and here I go. I plan to give back some experiences about successful ways to structure your code, especially if you use Unity3D. Hopefully my initial motivation will last a bit but to be realistic: Don’t expect more than 2 articles a month, in the end my co-founder Nick and I have to use our time earning money to develop our own games!